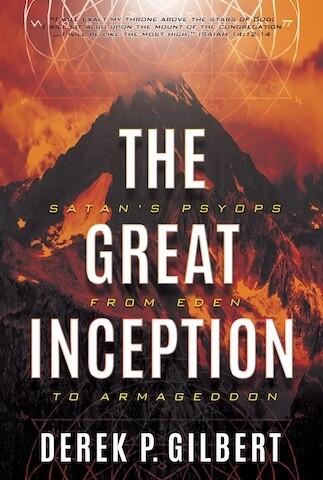 You stand on a battlefield, surrounded by an enemy that you've been told doesn't exist.

This is a classic example of a PSYOP a psychological operation, a mission to change what you believe by feeding you information that is inaccurate, incomplete, or an outright lie. This PSYOP is one of many by entities who've been at war with God since the Garden of Eden.

In The Great Inception, you will learn:

Combining research from scholars of ancient history, languages, archaeology, and Bible prophecy, The Great Inception shows that the Bible is anything but a boring list of thou-shalt-nots; it's an epic tale of war between God and the rebel gods who want to usurp His throne.